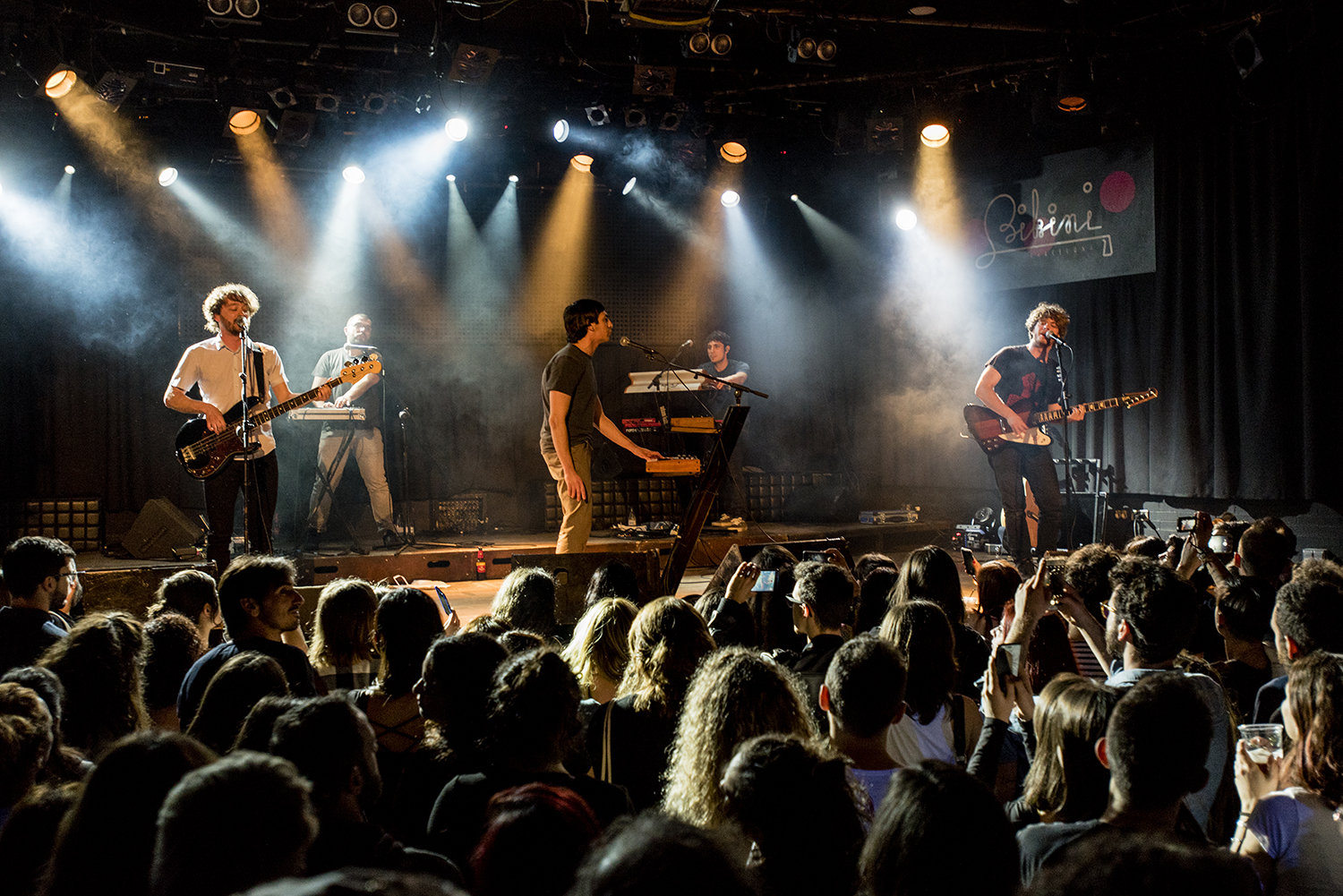 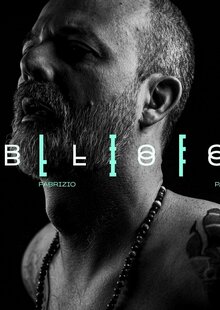 Fabrizio Paterlini is probably one of the most known Italian pianist you’ve never heard about.

His soothing piano music has an impressive number of fans around the world, who are only waiting the right occasion to see him performing live.

His latest tour in Russia, to say one, in May 2018 saw 6 sold out concerts (2 in a row in Saint Petersburg) in five different cities (including Moscow where he played in the stunning 1,500

capacity Svetlanov Hall located in the International House of Music building), moving more or less 5 thousand fans around the Country.

Stats on the digital platforms are impressive as well: at the time of writing, his Spotify page counts more than 950K listeners per month, and hits like “Soffia la notte” and “Fragments Found” have a total of nearly 50 million overall plays already.

His career, however, turned out differently from most other musicians: instead of building a fan base hitting the road and collecting shows, in the first years of his music career Fabrizio chose to focus on composing music and releasing albums (almost one per year): he founded its own label (Memory Recordings, which now became the first and only Italian modern classical label) and only in the recent years he is starting to increase the number of concerts held in front of a “real” audience.

In 2018 he played in Russia, Germany, Switzerland and Italy and in September 2019 he scheduled already a big concert in Moscow, where he will play his music together with the Moscow Philharmonic Orchestra.

In 2019, he also organized is first European tour, focusing his attention on the cities of London, Amsterdam, Madrid, Barcelona and Istanbul. 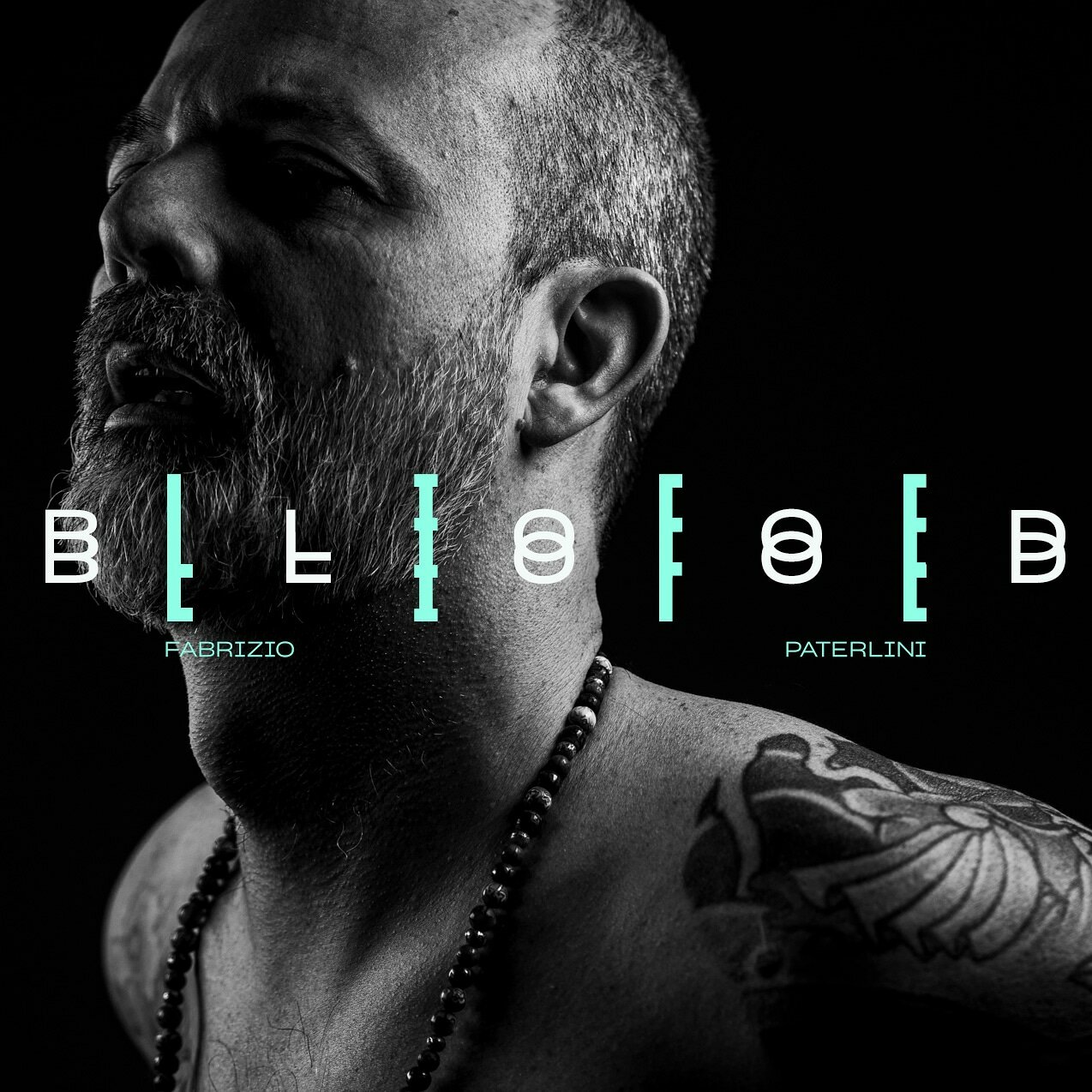